The best augmented reality apps you must try

You have probably heard of augmented reality, virtual reality and artificial intelligence. These are technologies that are stepping up with the objective of changing our routine and our future.

You have probably already tried virtual reality, as there are many companies dedicated to video games and mobile phones, among others, who are betting on this technology. We can not yet say that augmented reality is fully implemented, but there are small demonstrations with which we can get an idea of what will be their real meaning in the future. In this article we will talk about the apps that use augmented reality and their characteristics.

Some of the most well known AR apps for iOs or Android are the ones mentioned above:

This is an Apple augmented reality app for iPhone in which the concept is to use the camera on your mobile phone to draw virtual lines and find out how much they measure directly on the screen It works very well as a meter and also as a bubble leveler. It is important to highlight that Google also has its own app for the same purpose.

Buying furniture is never easy. That is why the swedish manufacturer developed this Ikea AR app. This AR furniture app makes sure the objects physically fit in the gap for the piece of furniture, but also that the colour matches with the rest of the room. It only works with products from the well-known Swedish furniture chain. With the application you can place sofas, chairs, tables and other items directly in your home, with detailed and full-scale models.

This is one of the most famous AR apps for Android, in which you can create a plan of your house using augmented reality to take measurements with your mobile phone’s camera. This free of charge app is really powerful, although achieving a professional shot will require a lot of trial and error (and a phone with good augmented reality, for the precise measurements).

Best AR apps you must experiment in your mobile

Now we are going to make a list of the best augmented reality apps you must try in your mobile device:

This is one of the most popular applications for identifying stars with augmented reality, with a careful design and a certain relaxing air. The basic experience of this augmented reality astronomy app is free, although you will have to see ads from time to time if you don’t want to pay the 2.99 euros of the full version.

With this app you can draw virtual graffiti that only those who have the application can see. To use it you must take a photo of a nearby wall, draw or add images to it and share the creation with your friends.

If you want to make sure you really want to get a certain tattoo, InkHunter is the app you were looking for! With InkHunter you can try on tattoos with augmented reality. 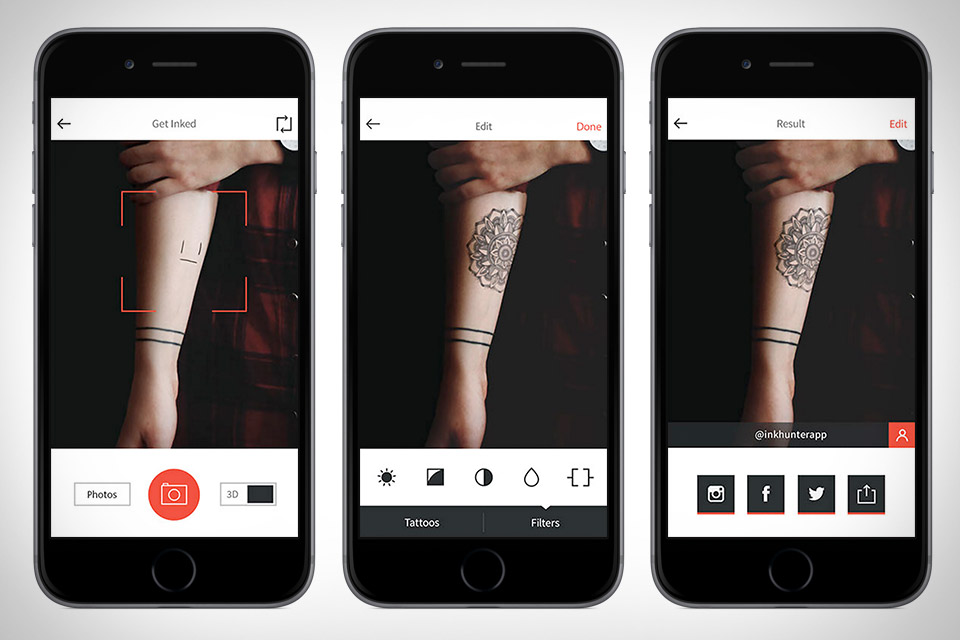 In this article we have given you many augmented reality examples implemented in apps for your mobile phone, but the fact is that there are infinite uses of augmented reality, as it is often used for having fun but also for buying products to your favourite retailers.

Now that you know the difference between these two terms, let’s keep talking about the best augmented reality apps, but in these case the ones intended to buy and have fun.

Do companies use augmented reality in retail? The answer is yes! Here you have a list of three examples of manufacturers that have developed apps to improve their user’s experience: 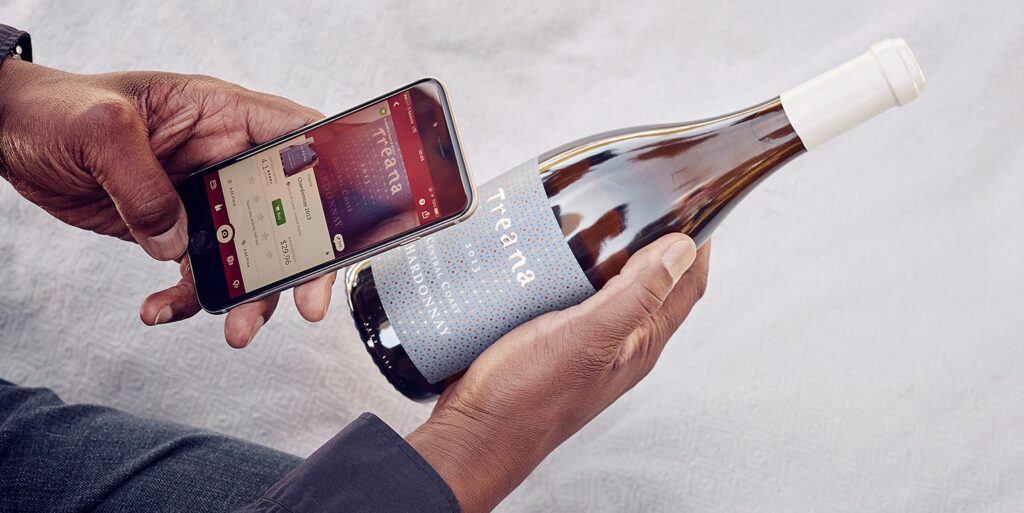 AR apps to learn and have fun

Among the best AR apps for mobile phones we can also find options for augmented reality games or also for education purposes. Here is a short list of the most popular apps to learn and have fun with your phone: 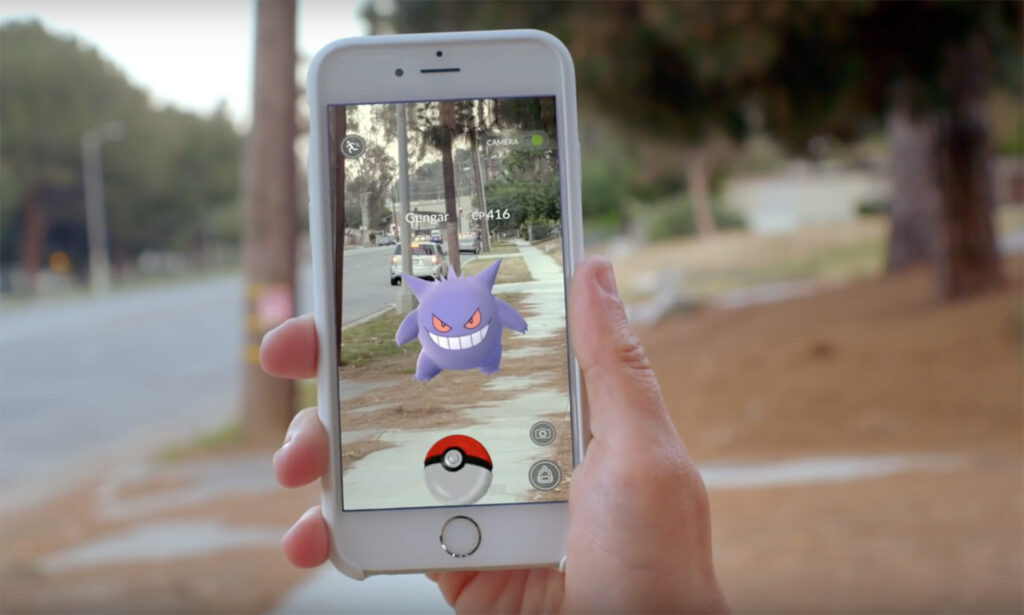