WHO INVENTED SKATEBOARDING? FIND OUT!

If we recently talked about the best skateboard parks in California, today we want to talk about something even more powerful: do you know who invented skateboarding? We are sure you don’t, so let’s find out in this post! 😉

The skateboard is an American invention and innovation born in the garage and inspired by surfboards and surfing. The first form of the skateboard dates back to the early 20th century.

It looked like a scooter and featured skateboard wheels attached to a two-by-four board and a milk crate or wooden crate nailed to it with protruding handles for control. 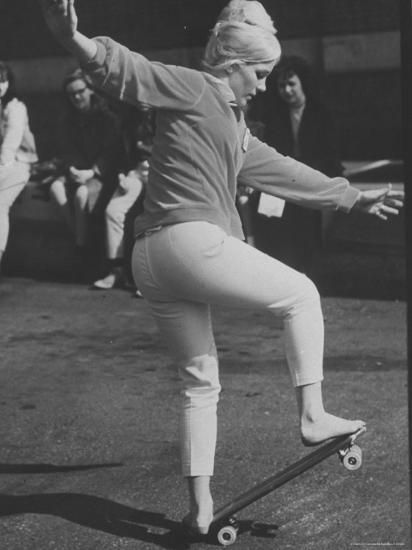 Skateboard design evolved over the next five decades until riders rode only the two-by-four with steel wheels ripped from strap-on skateboards.

Early skateboards were essentially scooters stripped of the box and handlebar components. Many had appeared in the 1930s and ’40s through the experimentations of La Jolla surfers like George ‘Buster’ Wilson and Peter Parkin.

The skateboard was a homemade toy

According to historians, the first commercial skateboards hit the market between 1957 and 1959. 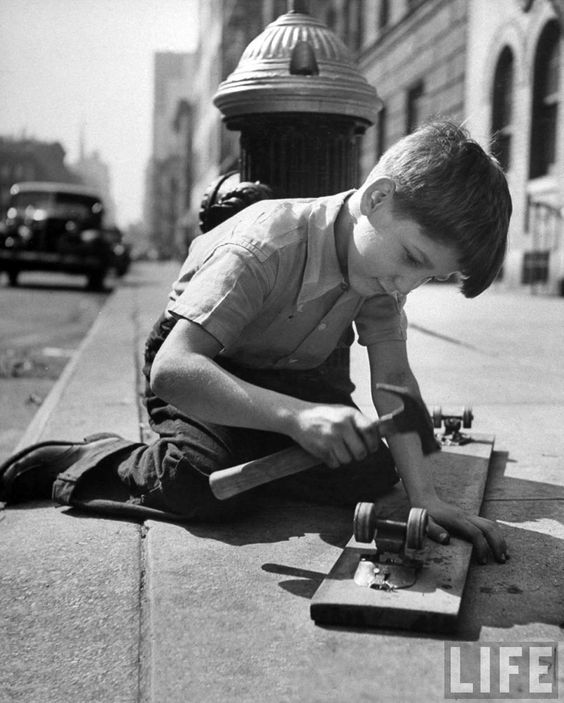 One of the first technological advances was clay wheels, which made for a smoother ride. They were adopted from commercial skating rinks. However, the equipment found on the streets still lacked eye-catching graphics, and most pioneering skaters made their own equipment using wooden boards and old iron skate wheels.

In the beginning, the term used for outdoor activity was “sidewalk surfing”! Surprising, isn’t it? The concept refers to the sport that Southern California surfers had adopted when the ocean was flat or the waves were too small to ride.

They found a way to pound the concrete of boardwalks and the asphalt of their coastal towns by mimicking the maneuvers, tricks and body movements they performed on the waves.

So who exactly invented the skateboard?

Skateboard history tells us that the world’s first modern skateboard was designed and manufactured in the late 1940s and early 1950s.

While it is not possible to identify the sole creator and inventor of the first skateboard in history, we do know that several young people were using the Flexible Flyer sled for fun at about the same time.

Teenagers surfed barefoot on unforgiving metal wheels that caused the skateboard to stop dead in its tracks at the slightest creak and wear.

At first, toy companies cashed in on the hype with gimmicky products like the Scoot Kit and the Roller Derby skateboard with metal wheels.

But soon, companies run by skateboarders and surfers began designing specialized products and turning them into lucrative businesses. 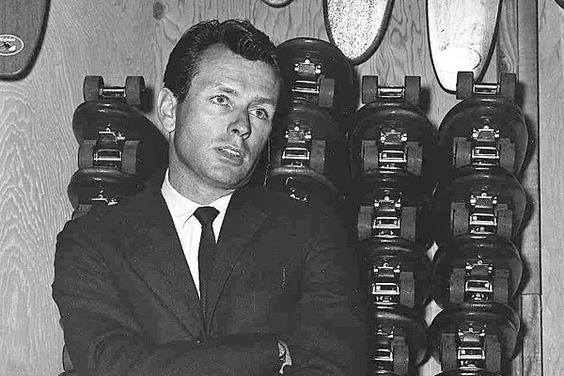 In 1961, inspired by the handlebar scooters Leo Carrillo gave to children in California orphanages and state homes during Christmas in 1939, Stevenson thought skateboarding could become part of the surf culture.

So he used his magazine “Surf Guide” to lay the groundwork for surfing’s roots to fit in with the new outdoor activity.

Stevenson began writing articles about skateboarding, and surfers began to show interest and realize the potential of the new sport.

In 1963, Larry Stevenson founded Makaha Skateboards with a production facility in Santa Monica. One of his first models was the Makaha Standard, a 29-inch long skateboard shaped like a surfboard that sold for $12.95. 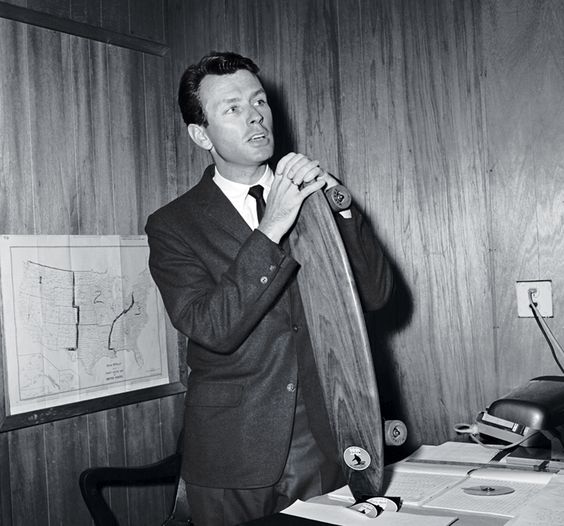