Who were the winners of the MTV Video Music Awards 2020? 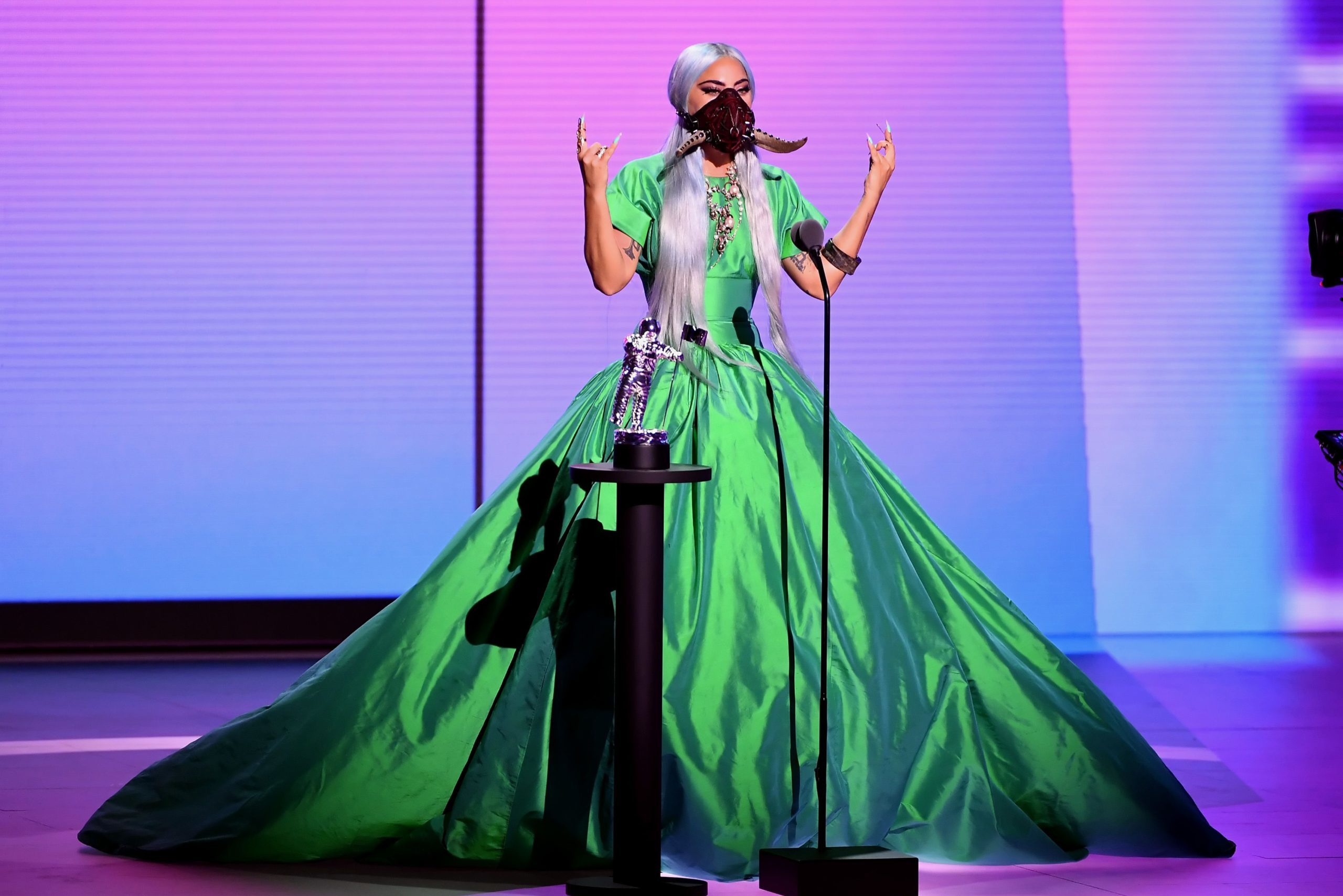 Despite the different complications caused by the current situation caused by Covid-19, the MTV Video Music Awards 2020 reinvented itself to be able to offer one of the biggest events of the year one more year.

Over the years, these awards have become a great show, becoming a benchmark event for the entire world of music. It is for this reason that we want to discuss with you the winners, the great shows and how the ceremony was adapted to the new normal.

This 2020, the artist of the year was Lady Gaga and the great singer became one of the great stars of the night and now, not only for her five great awards that we will comment on below, but for her great looks we are used to, although this year, he decided to incorporate the fashion accessory, the mask.

As we just mentioned, Lady Gaga became the big star of the night, along with Ariana Grande, they got the MTV VMA for the best song of the year was with Rain On Me by Lady Gaga ft. Ariana Grande. These two great artists not only got this award with this song but they also won the award for best collaboration.

The video of the year was for The Weekend with Blinding Lights which competed with great artists such as Billie Eilish, Eminem or Taylor Swift.

As we already commented in another post about the best K-Pop groups, BTS was becoming one of the best-known K-Pop bands and surely, the band with the greatest international projection and I reaffirmed all this by getting the award for best group and best pop song with the song of On.

Finally, of all the list of awards we want to highlight the best Latin video that went to the Colombian Maluma together with J Balvin for his single “Qué pena”

The MTV VMAs would not be the same without their great performances and shows during the ceremony.

Lady Gaga and Ariana Grande once again became the main protagonists of these performances as they did an exemplary performance complying with all safety measures, respected the recommended safety distance and also included the mask in their great performance, thus becoming a great example for all the spectators of the awards.

The K-Pop fashion group first debuted at the MTV awards through their great performance. In addition, Miley Cyrus also acted, who once again got on a giant ball to perform her great song Midnight Sun.

As we have, this latest edition of 2020 of the MTV VMAS was marked by the situation caused by the Covid-19. This year, the city chosen to develop the ceremony was in New York, specifically, the awards were delivered through different stages distributed in different locations throughout the North American city such as Brooklyn, Manhattan, Queens, The Bronx and Staten Island.

This year, the award ceremony was held at the Barclays Center in Brooklyn and was held without any kind of audience to ensure the safety of all people. It is for this reason that different stages were located in the places mentioned above so that a very small audience could enjoy the awards ceremony, the ceremony and the outdoor shows without any type of danger.

Special categories nominations due to the pandemic

As this year was marked by the evident presence of the coronavirus in our daily lives, MTV decided that this year it would add two new categories related to this situation to its great list of awards.

In this way, the award was made for the best music video made from home which was received by Ariana Grande and Justin Bieber for their single ‘Stuck with U’ and for the best performance during the quarantine for the coronavirus which was for CNCO for ‘Unplugged At Home ‘.