Top 10 sci-fi movies of all time

Talking about the 10 best science fiction films of all time is not always easy, in fact, it is a great challenge to choose only 10 films within a film genre as broad as that of Science fiction.

Next, we will leave you a list of the top 10 sci-fi movies of all time although I am sure that we will leave many films that should also be here.

We would also like to recommend two great science fiction and horror classics: 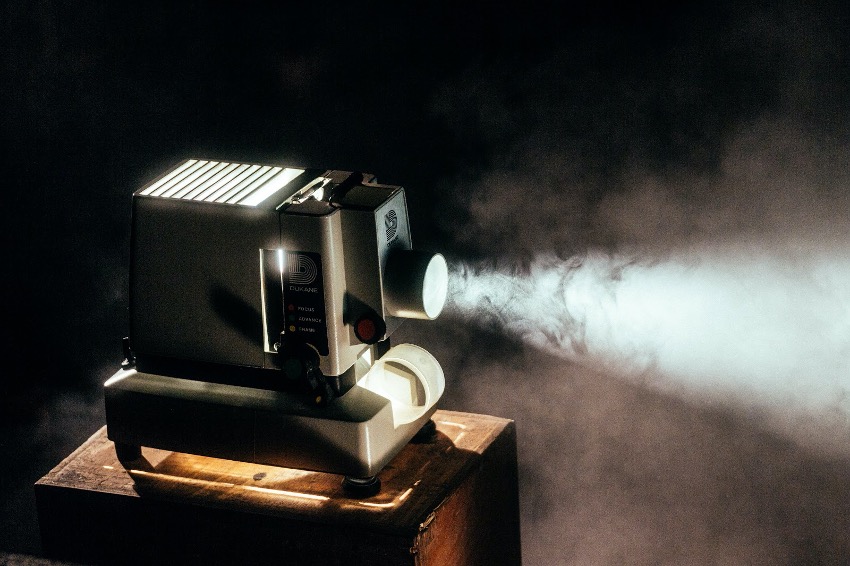 Here are 3 recommendations for great from the 50s. 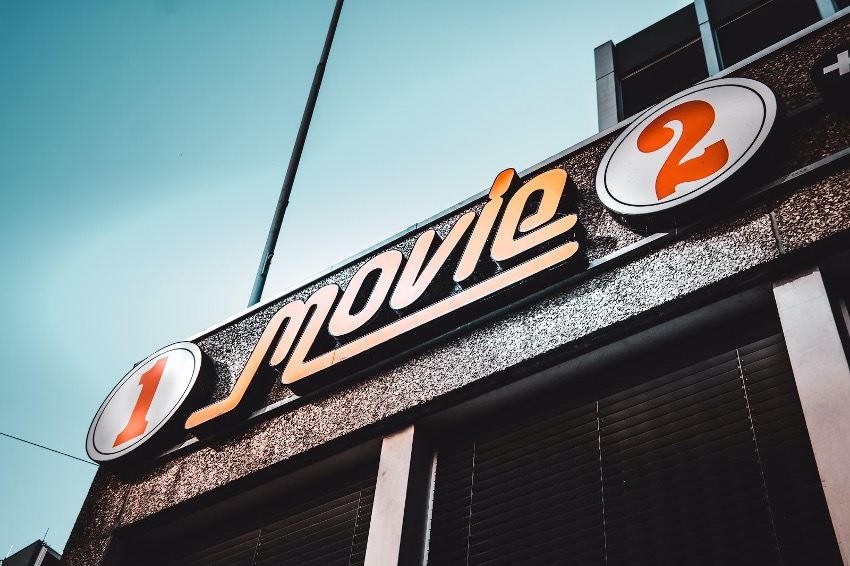 If what you like is fantasy and science fiction, here are 3 recommendations that you are going to love: