Is there a more comfortable way to travel? You get on the train, fall asleep and wake up in a new city or even a new country.

Travelling by train at night has become a new trend for all those who want to travel comfortably. Thanks to the renewed investments they are making, night train services are being revived and becoming more important.

Here, we tell you the best routes for travelling by night train in Europe. Do you want to discover them? Read on.

The first sleeper train in Europe we want to comment on is the one that goes from Milan to Palermo. We wanted to comment first on this route because it is one of the most unusual. It allows you to cross the Strait of Messina by travelling from the most artistic but also most popular cities in northern Italy to the south where quieter and more rural cities stand out. Doing this route will allow you to enjoy great landscapes like the arrival to Palermo in the late afternoon.

The route from Brussels to Vienna is the most recent to be added to the night travel in Europe. By the end of 2020 Vienna will become one of the best connected cities in Europe for travelling by train and while you are doing it from Brussels you can relax and enjoy a glass of wine before going to sleep to see the sunrise already in Vienna at 7.00 in the morning.

We also want to talk about the fantastic train route from Malmo to Berlin passing and sleeping on the Baltic Sea. This is the only direct train from Sweden to Germany and includes a great night cruise on the Baltic Sea.

Not only is it the only direct night train connecting Sweden and Germany, but it is also one of the few trains that offers a unique experience as well as transport from one place to another. Being able to travel on a train and cross the Baltic Sea and enjoy the great scenery means that many people choose to take this route.

We did not want to stop commenting on the night train from Helsinki to Rovaniemi, known as the Santa Claus Express, a Christmas theme park where you can even see the northern lights. Is one of the routes that children enjoy most because it is a double-decker train and makes a route with spectacular scenery. Get on board a modern high-speed train to travel comfortably, relax and enjoy the northern European landscapes you will be travelling through as the journey progresses.

the austrian railways, it is one of the most popular night train networks because they extended their route network becoming a great operator of night trains in which to sleep.

Finally, we would also like to comment on the route from Zurich to Hamburg. Since 2016 it has a great service of fast and comfortable night trips. It also connects Austria, Germany, Switzerland and Italy. What is special and different about this route and why you will surely want to choose it is that they allow you to travel on the upper deck, you can sleep outdoors looking at the stars. 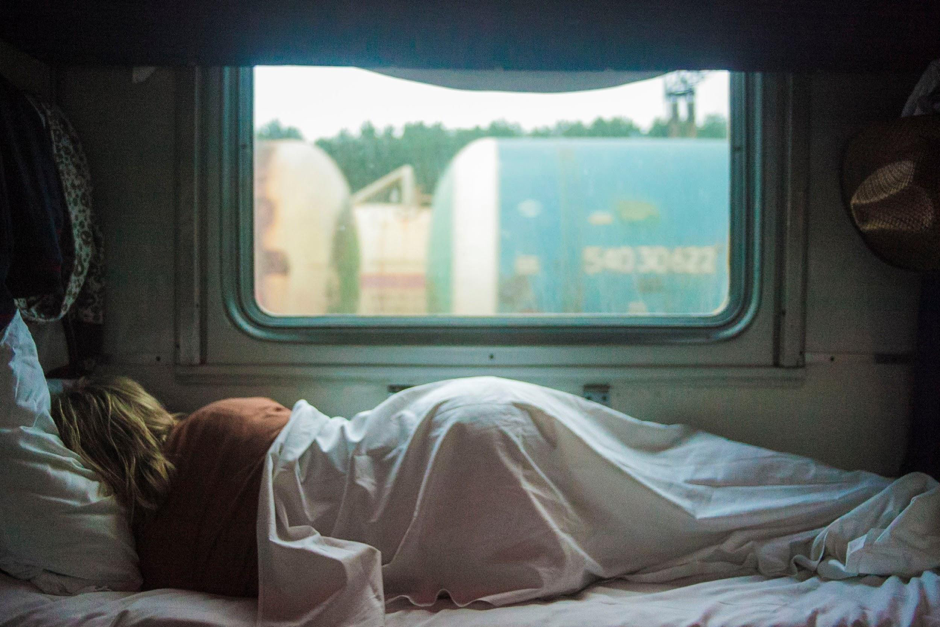 From Paris to Barcelona in night train

Traveling comfortably from a large Mediterranean city like Barcelona to France is now possible thanks to the night trains that connect major cities. Paris and Barcelona are two of the most visited cities in Europe, a direct night train will transport you from the romantic streets of Paris to the charming streets of Barcelona.

Enjoy from your bed while resting from great landscapes passing by Lyon, Limoges, Montpellier and seeing the cities near the Pyrenees when crossing the border of France and Spain.

Night train from Florence to Paris

More than 550 miles or 889 kilometres separate two of the most beautiful cities in Europe, and although there are more and more options, the train is one of the first choices because of the comfort of its services and because it is one of the most ecological ways of travelling.

Despite the fact that the trip lasts 9 hours, people enjoy sleeping in Florence and waking up the next day in the centre of Paris enjoying great landscapes.

Night train from Paris to Lisbon

Although it is one of the longest routes that we have commented on throughout this article, it is also one of the routes that offers more options and more comforts so that you can do the tour in the best possible way.