The best movies soundtracks of all time

A good soundtrack is never forgotten, and it is that more and more, we listen to the soundtracks after seeing the movies because in the end, “it would be impossible to live without music”.

The music that composers prepare for both films and series, are ultimately works of art that can be the great differentiating factor of a movie because soundtracks are capable of transforming a good movie into an excellent one thanks to the sensations that music provokes in us: excite us, terrify us or generate suspense.

Next, we want to leave you a series of lists of the best movie soundtracks of all time because a movie would not be the same if it were not accompanied by music.

Which are the best Top 10 movies soundtracks of all time?

It is very likely that we will leave great soundtracks, even so, we have prepared a list of the 10 movies soundtracks of all time:

In 1975 Jaws by Steven Spielberg was released and although it is a great film it would not have been the same without the two notes played continuously that anticipated the attacks of the shark generating great suspense and making all the spectators nervous that surely, they will never forget those two notes. John Williams was in charge of generating this sensation to everyone who saw the film.

Gone with the wind:

It is considered one of the best movies and also one of the best soundtracks. Max Steiner was able to create a great soundtrack for a film that lasts approximately 4 hours where two characteristic romantic themes stand out above all: the first, the one dedicated to the relationship between Melanie and Alshely, and the second, the one that shows the passion he feels Scarlet towards Ashley.

Max Steiner succeeded again creating the soundtrack of Casablanca in 1942. Even so, this film is especially remembered for the song As Time Goes by by Herman Hupfeld, which after its premiere was more than 21 consecutive weeks in the top positions of the charts.

The composer in charge of making the soundtrack of the mythical Blade Runner film was Vangelis, who managed to win an Oscar for best soundtrack thanks to his work on another film, Chariots of Fire. Still, his work on Blade Runner is considered to be even greater thanks to pioneering a style in the 1980s by adapting the essence of cinema.

The Godfather is undoubtedly one of the most remarkable mafia films and not only does it for its plot but also for its soundtrack. The person in charge of making it was Nino Rota who got an Oscar thanks to the main theme of the film and the other characteristic compositions that Rota created.

Bernard Herrmann has been responsible for composing the soundtrack of great classic films. Among them, we want to highlight Psychosis since it is one of his best known compositions for all the climax that he generated in this film thanks to his scores. Surely, you already know what scene we are talking about, and yes, it is that scene in the shower with the characteristic mystery sound that has already become a typical sound.

Singin in the rain:

The next movie is Singin ‘in the Rain and it has become one of the musical classics of all time. We have selected it for one of its best known with which the film is most identified since it gives the title to the same film, Singing in the Rain in which Gen Kelly appears singing in the rain.

The soundtrack for Taxi Driver is considered to be one of Bernand Herrman’s last works in 1977. It is one of the most recognizable soundtracks and thanks to his great work, the soundtrack of this film was nominated for an Oscar for best movie music.

The soundtrack of the great movie Pulp Fiction by Quentin Tarantino could not be missing in this list of the best top 10 movies soundtracks. Music from the Motion Picture is the title of the album on which the film’s soundtrack is based and was released in 1994. This album has thirteen of the twenty songs that are part of the soundtrack and the selection of each of the songs was made by Tarantino himself with the advice of the musician Boyd Rice.

Finally, we want to highlight the soundtrack of the film Black Panther released last 2018 based on the Marvel Comics character Black Panther. The soundtrack is an original music composed by Ludwig Göransson and original songs produced by Kendrick Lamar. The songs made by the American rapper Lamar, were produced and edited through the label Interscope Records and collaborations were made by artists like Vince Staples, Jorga Smith, James Blake or Kendrick Lamar himself, among others.

The Artist is one of those movies that demands great music and that’s how it was made. The soundtrack of this film stands out for a composition far from parody and focuses on the tribute creating great pieces.

If you put Hans Zimmer and Christopher Nolan together, only great movies like Inception can come out. This film was Zimmer’s first solo composition in which he was able to apply different textures to transform the music into a complex of nuanced sounds.

Interstellar is another of Hans Zimmer’s great works, which never ceases to amaze with each of his works. In this soundtrack he was able to distort the sound in space and time to transport you directly to the plot of the film. For this one in particular, Zimmer opted for more intimate and calm compositions.

Star is born became a great success since its premiere. The duo formed by Bradly Cooper and Lady Gaga managed to capture the attention of many viewers, making their soundtrack a great success. Specifically, the song “Shallow” and “I’ll Never Love Again”.

John Williams is one of the great creators of the soundtrack of the Star Wars saga. We wanted to highlight this soundtrack for the great scores that this composer created for the different moments of these great films.

We return to comment on the great duo formed by Hans Zimmer and Christopher Nolan with the movie Dunkirk. The work that the composer does in this film is considered a great work of art in which he creates scores in constant crescendo.

Guardians of the Galaxy:

The soundtrack is one of those songs that will always be remembered. Through the selected songs, the viewer can remember each of the most important scenes of the film thanks to the music.

La La Land has become for many a current classic. Chazelle, the person who wrote the main plot of the story, began working with Hurwitz to develop the songs with a structured base but with a very emotional character to attract the public. Together, they managed to create compositions that mix the best of traditional and modern aspects to create the perfect soundtrack.

Who are the best movies soundtracks composers?

As we have already been commenting throughout the different rankings, John Williams and Hans Zimmer have become the great composers of the moment.

John Wiliams is one of the great authors of the soundtracks of great films such as in addition to the ones we have discussed, Superman, Indiana Jones, ET the extraterrestrial, Schindler’s list, Jurassic World and many more films.

Hans Zimmer is known for being one of the great pioneers in introducing innovations in film soundtracks as he incorporated electronic music into his traditional orchestral arrangements creating great compositions for numerous films. In addition to all his works, he was the composer of the soundtrack of The Lion King for which he won an Oscar. 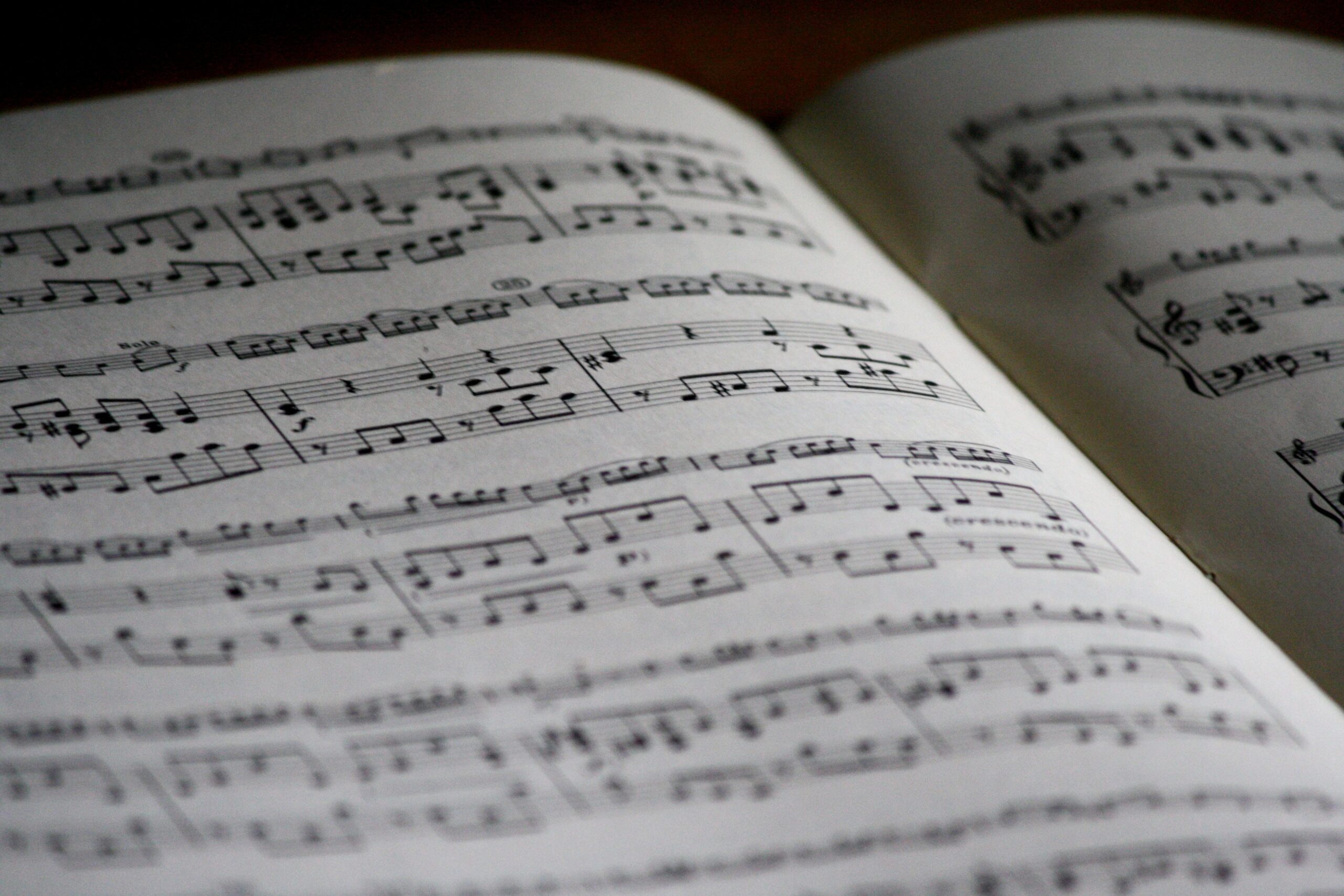