Where was Game of Thrones filmed? The complete list

So if you are a big fan or maybe not so much, this post will also interest you since we are going to comment on the best locations in which the series has been recorded.

Game of Thrones: all filming locations

Northern Ireland became one of the great settings of the entire Game of Thrones series, we can find more than 20 locations that have been places of reference for the creators of the series. The great green landscapes, its great castles such as the Black Castle (Magheramorne Quarry), the island of Dragonstone (Downhill Beach) or the forests of Westeros (Tollymore Forest), among many others, stand out above all.

Specifically, the United Kingdom has been one of the places selected to set Winterfell. In this way, everyone who wants to go through the same places as the Stark family, should go and explore the Downpatrick Country Down area, and more specifically Ward Castle since it is where a large part of the scenes of the family home were filmed. If, on the other hand, you want to walk along the iconic Camino Real, you should go to Ballymoney ‘s Dark Hedges, which as a result of the series is becoming one of the most photographed great landscapes in all of Ireland.

Croatia is another of the leading places in the series’ locations, specifically, the city of Dubrovnik. Because Dubrovnik is a walled city, it was the perfect location to film many of the King’s Landing moments. You will surely remember the scene where Cercei does the walk of shame, or the Petyr Baelish brothel, or the place where the Lannisters say goodbye to Princess Myrcella Baratheon. All these scenes were recorded on the streets of Dubrovnik.

Other important points were Ston, Split that has served to record the great majority of the scenes of Meereen or Šibenik, where the locations of Braavos predominate due to their strengths.

Spain has become the country in which more spaces have been used to record many scenes of Game of Thrones. Specifically, Almería has served to recreate the city of Meereen, the Basque Country has triumphed especially in the last season where scenes from the island of Dragonstone have been recreated in San Juan de Gaztelugatxe. And finally, the city of Girona is one of the most repeated throughout the sixth season. 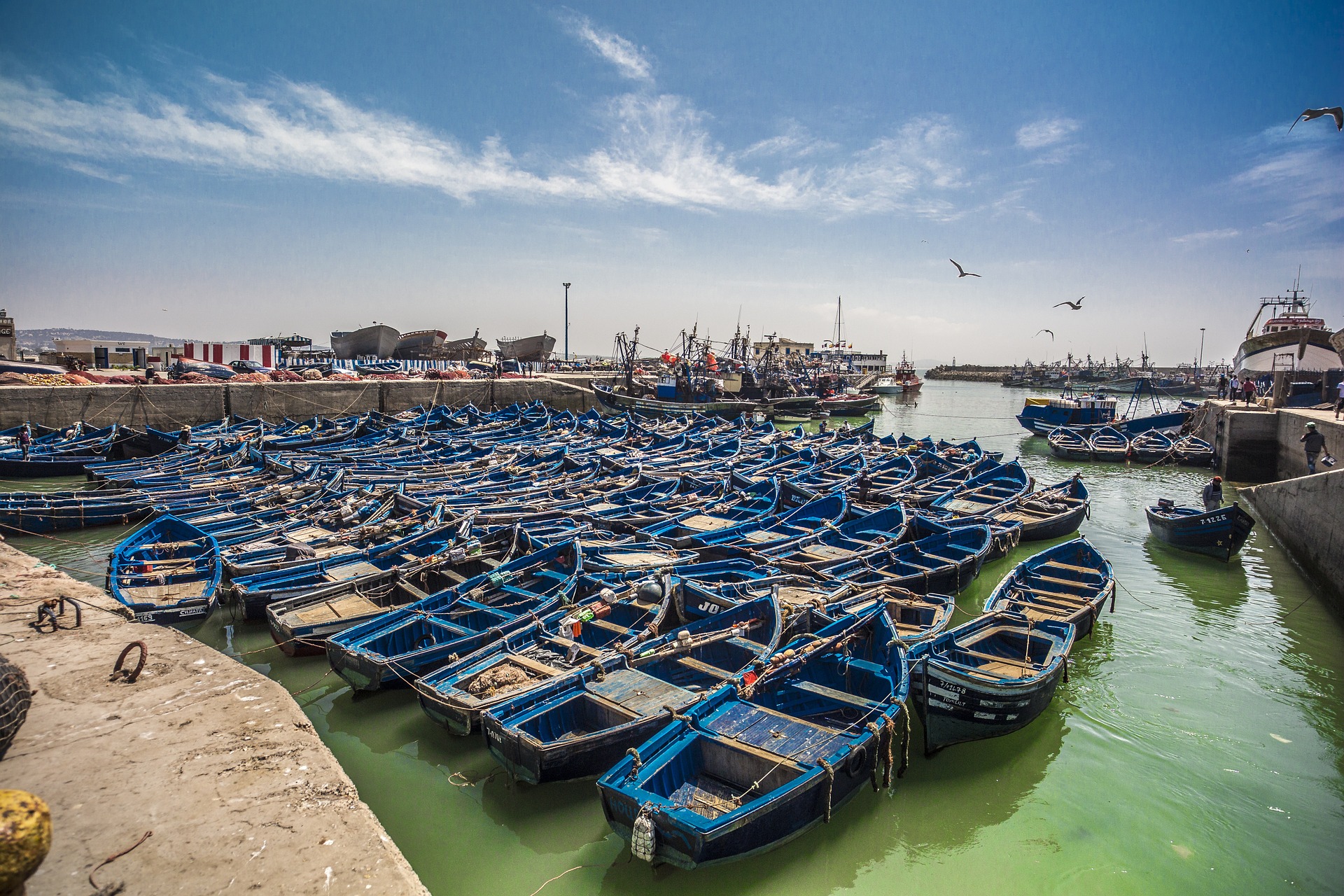 The most difficult to film locations of GOT

Specifically, they used scenarios such as  Höfðabrekkuheiði, the Myrdalsjokull glacier, the Vatnajökull glacier and Lake Myvatn, which can currently be visited despite being a protected area. Although most of the scenes were recorded in these last mentioned locations, another great part were recorded in Skaftafell National Park.

The most exotics locations of GOT

How to make a tour around the GOT filming locations in Europe?

Currently, there are numerous organized trips to discover all the locations that we have been discussing throughout this article. On these trips, you will be able to discover the grandeur of King’s Landing, the places Beyond the Wall and all the best-known and most popular landscapes from the Game of Thrones series.

You will be able to choose between different routes and discover each of the places that we have commented previously along the whole post. The most common routes are usually the ones around Spain thanks to the many scenarios in which the series has been recorded or the different locations in Ireland as they allow you to see many spaces in which the series has been inspired.