The science fiction genre deals with many other genres and is characterized by its constant search to innovate and create great films, always exploring new plots and new ways of doing it. Next, we want to show you a series of recommendations on the different great films that this genre addresses, starting with futuristic films.

The Top 10 futuristic movies you must watch 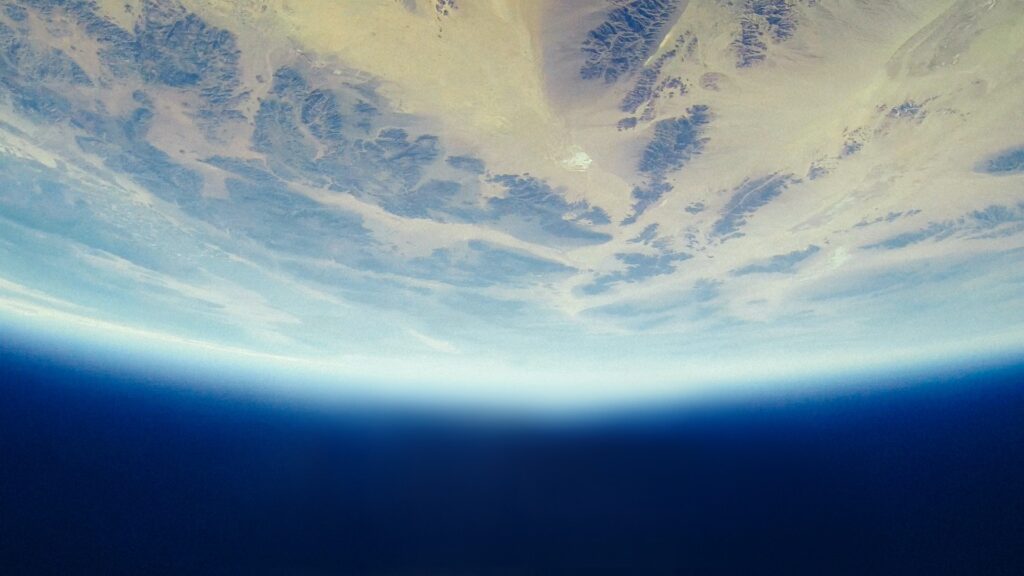 Next, we leave you the top 10 futuristic movies you must watch and as we always say, surely we need many more movies.

The first film we wanted to select to include in our top 10 futuristic films is Metropolis. This one, premiered in 1927 and was one of the first futuristic films in the history of cinema and it is considered that it was also one of the most impressive because despite reflecting modernity, it continued to reflect contemporary conflicts such as class inequality, bad conditions,…

Planet of the Apes

The next film that we wanted to highlight is Planet of the Apes. It is considered one of the great films since it managed to become a great mass phenomenon.

We also wanted to include in this list the film released in 2017 Okja. We wanted to select it because it is a futuristic film with a great plot that makes the viewer question many things regarding the meat industry and how it will evolve.

The film Her released in 2013 is a great example of a futuristic film although we are getting closer and closer to the future that was shown in this film. Her talks about a vision of the future where artificial intelligence and technology is increasingly present, and specifically in the search for a partner. In this film we highlight above all the treatment that is made of the subject and the magnificent performance of Joaquin Phoenix.

As we discussed in our post on top 10 sci-fi movies of all time, Avatar is a big of the futuristic films. Directed by James Cameron it became a success thanks to its great visuals about a place called Pandora set in the year 2154.

This next film is also one of the great classics of futuristic films. It was released in 1979 and narrates a post apocalyptic world where humanity lives only with the most precious goods, fuel and water. I stand out from other films since it mixes different genres such as Western with futuristic aspects and revenge themes were also included.

Terminator is for many the best futuristic movie of all time. This 1984 film tells how humans during the year 2029 have created intelligent machines that have evolved until they begin to fight against them. It was also directed by James Cameron who once again shows his ingenuity through this film.

Despite the fact that this movie was released in 1987, the future described by Arnold Schwarzenegger is not very different from what we currently have. It didn’t seem like it at the time either, since this film deals with issues such as media manipulation.

Star Wars is the great saga par excellence of science fiction and futurism and therefore, it could not be missing in our post. The saga describes the experience of different characters that inhabit a fictional galaxy.

Finally, we wanted to highlight the film The Hunger Games, a film that also mixes science fiction, action and drama and is based on the best-selling novel written by Suzanne Collins. The film takes place in the nation of Panem, which for 74 years has been distributed in 12 districts, each of the representatives must fight each other in the well-known “Hunger Games.” 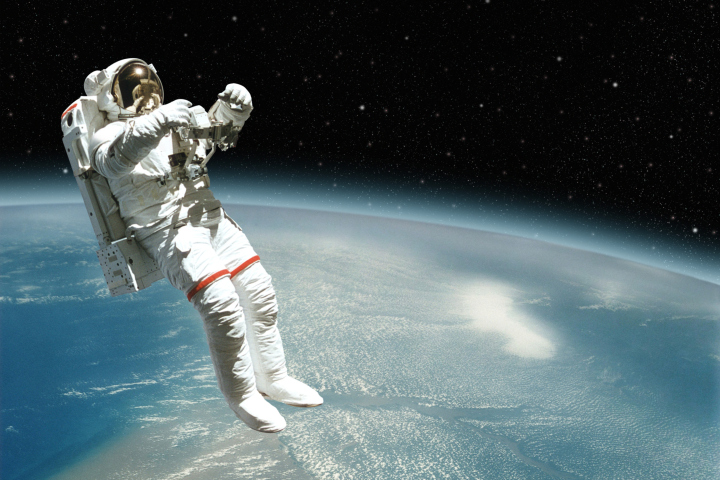 First Man was released in 2018 and tells the story of the NASA mission that took the first man to the moon with a special focus on Neil Armstrong played by the great Ryan Gosling. The fact that it is told in the first person manages to capture the viewer’s attention from the first moment.

The next film we want to highlight is Life, a film directed by Daniel Espinosa and released in 2017. It is considered to be a film that combines the best aspects of science fiction and suspense to tell the story of the first arrival of the Pilgrim 7 capsule from Mars .

The Martian is a film directed by Ridley Scott and written by Drew Goddard released in 2015. The film is based on the novel by Andy Weir and recounts the mission to Mars of the manned spacecraft Ares III.

Lucky in the Sky

Finally, we want to highlight Lucky in the Sky, a film that is an astronaut and returns to Earth after having a transcendental experience during his mission in space.

The first film we have selected is Prometheus, a science fiction horror film directed by Ridley Scott and written by Jon Spaihts and Damon Lindelof. The film tells how a group of scientists start a mission with the mission objective is to find an answer to the greatest of mysteries: the origin of life on Earth.

We also wanted to select District 9 for its great differentiating feature, this begins as a documentary where the viewer can learn about the background of the plot. This film released in 2009 as after the arrival of a huge spaceship in Johannesburg, the aliens were locked up in concentration camps.

The Thing is a film that also mixes elements of horror and science fiction. This film tells how members of Research Station 31 US in Antarctica are alerted by the sounds of gunfire and explosions seen in a confrontation.

Invasion of the Body Snatchers

This is a science fiction horror film directed by Don Siegel. The film centers on a California doctor who recounts the alien invasion that occurred in his hometown, overtaking humans and turning them into a zombie state.

Close Encounters of the Third Kind

The last film that we wanted to highlight is Close Encounters of the Third Kind by Steven Spielberg. This is a great science fiction success and tells the story of a man who meets a UFO.

The best sci-fi movies on Netflix

Netflix has become the platform for streaming series par excellence, it is for this reason that we could not recommend great science fiction films that you will find on the Netflix platform:

This film directed by Bong Joon-ho shows a dark future in which humanity is almost in extinction after a new ice age. The story shows the only survivors which are the passengers of the Snowpiercer.

We wanted to highlight because it was a film that only reached theaters in the United States. Paramount considered that it was a very philosophical, intellectual and complicated science fiction film to understand and this would prevent the public from seeing it. Thanks to Netflix, this movie is now available for everyone who likes the mix between horror and science fiction.

We wanted to include in this list an animated film, in this case, Altered carbon. It also tells of a future world where humans can store their consciousness in different devices to achieve immortality.

We wanted to highlight El Hoyo as it was one of the last great movies released by Netflix and had great success on social networks. This tells the story of a prison divided into different levels. Those in the lower levels only eat what the people in the upper levels have left behind.

The last movie we want to comment on is another of Netflix’s great bets. This film narrates a future in which humanity is going to become extinct and as a girl it has been created by an artificial intelligence robot.

The best end of the world movies

If you still need more movies, next we are going to tell you 3 great movies that deal with the end of the world.

The Day After Tomorrow

This was a film released in 2004 that deals with the research carried out by Jack Hall, a climatologist who warns that global warming could unleash catastrophic climate change on Earth, causing the world to end.

It is a post-apocalyptic sci-fi horror film that tells how the last living man on Earth lives after other human beings have turned into vampires after being infected by a virus.

This is the End

Finally, we wanted to highlight this film very different from all the others discussed. This one is also about the end of the world although it does so from a touch of humor. In this way, it narrates how 6 friends are trapped in a house after a series of events occur that cause the apocalypse.