BEST SNOWBOARDERS IN THE WORLD 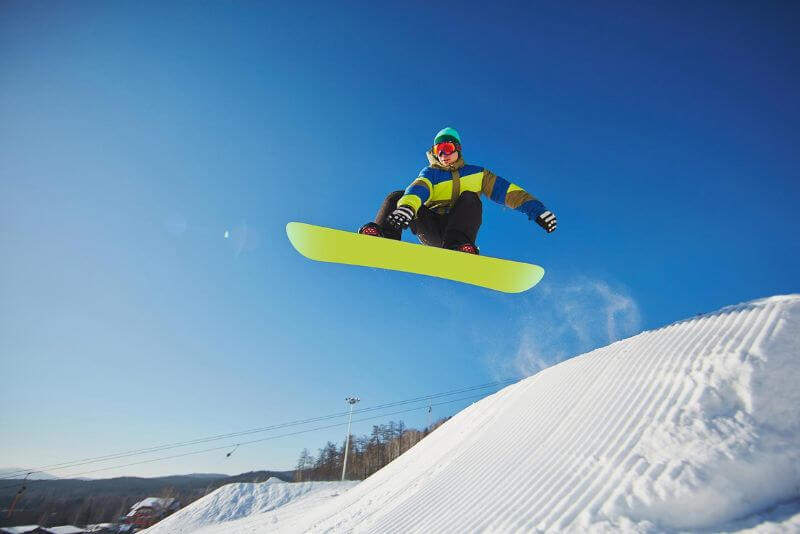 Top snowboarders in the world

👌Do you want to be a pro in skiing? Learn all the best tricks for advanced skiers

Fastest snowboarder in the world

Have you ever wondered how fast snowboarders go? We have the answer, although it varies depending on the terrain and how cold the snow is. The snowboarder reaches an average speed of between 25 and 25 miles per hour, that is, between 35 and 45 kilometers per hour. Still, speed data has been recorded that has nothing to do with the average.

In 1999, Darren Powell, an Australian snowboarder, became the fastest snowboarder of all time. He reached a speed of 126.4 miles or what is equivalent to 202 kilometers per hour, breaking his own record of 121.7 miles or 196 kilometers. 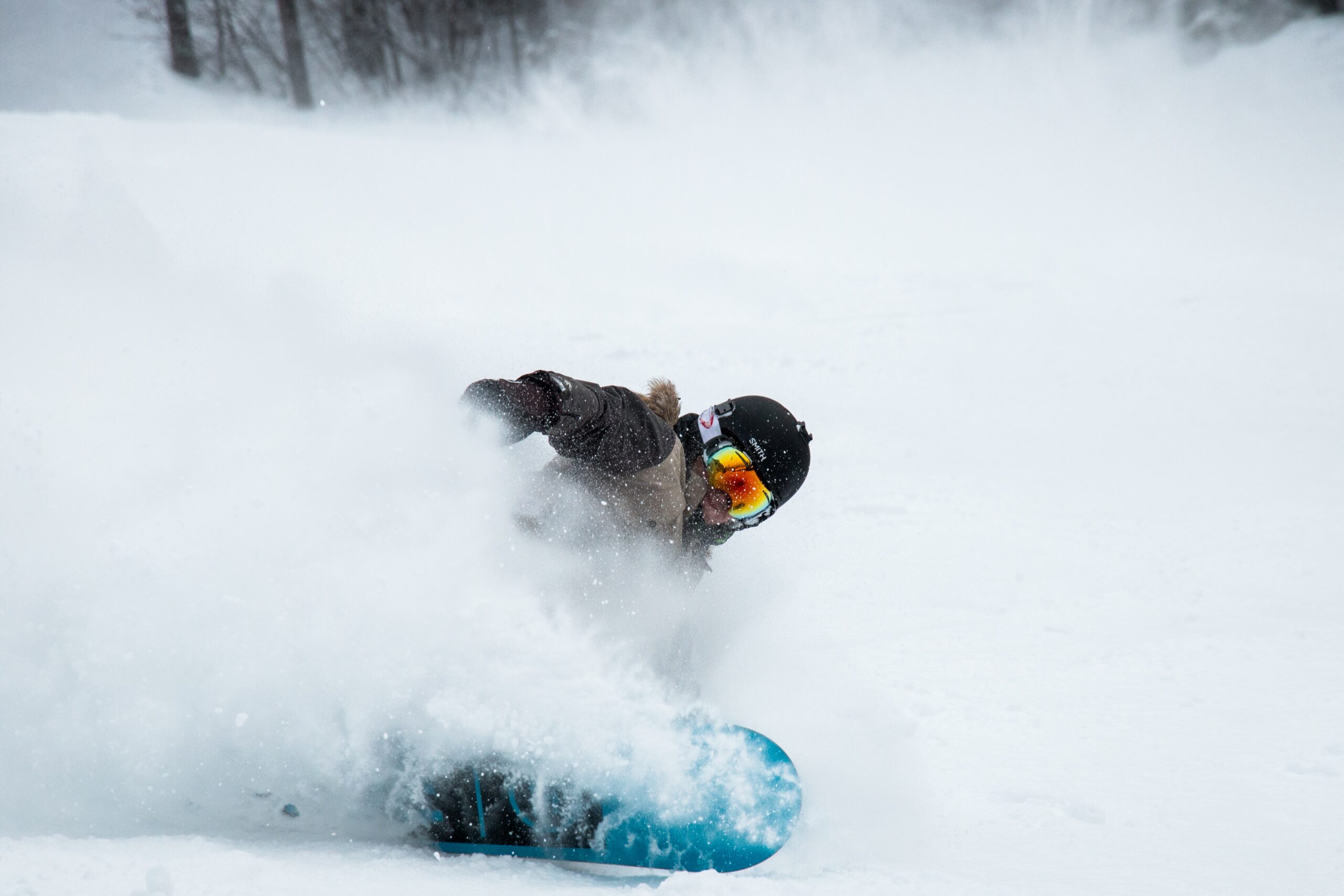 How many snowboarders are in the world?

Snow is a sport that has gradually grown to become a sport with great global recognition. As a consequence of this, the number of snowboards has also grown notably, making each there less difference between skiing and snowboarding.

⛷️ Are you starting to ski? Find out skiing for beginners’ tips, lessons, and mistakes

Best places to snowboard in the world

There are multiple places to enjoy a good snow season, here is a list of the best places you can go: