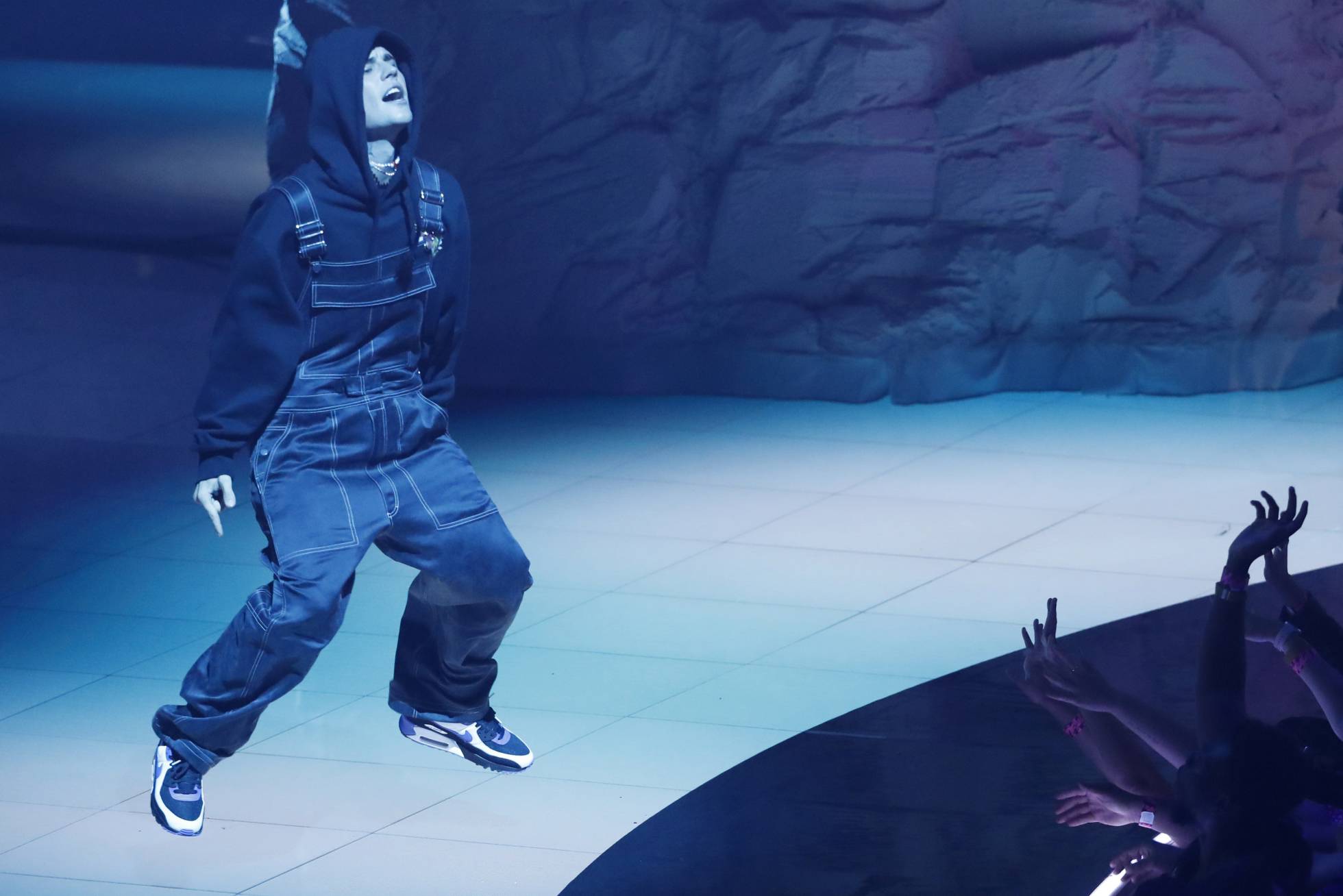 Justin Bieber leads the pack as this year’s most-nominated artist with seven nods — including Artist of the Year and Best Pop for “Peaches.” He’s followed closely behind by Megan Thee Stallion with six nominations.

Listen to the Best Pop Award! Justin has been on fire this year!

Have you seen the Camila Cabello performance? We loved it!

Here are all the 2021 nominees and winners!

Video of the Year

There is the nominees for the video of the year, but who was the winner? The winner was Lil Nas X – “MONTERO (Call Me By Your Name)”. If you watch the video, your head will explode!

Song of the Year

Here is the list of nominees for the video of the year, and the winner was Olivia Rodrigo with her song “drivers license”! Such a beautiful song!

Artist of the Year

Justin Bieber won these nominees! As we said, this year Justin was on fire!

See ya at the next one bbs✌️ GOODNIGHT! #VMAs pic.twitter.com/qPU3aU6tcV

And again… Olivia Rodrigo won the “Best New Artist” award! These are the nominees that have done great work too:

And the winners for the best collaboration are… Doja Cat ft. SZA – “Kiss Me More”! Have you seen the performance? Spectacular!

And here are the best artists of pop music, and among these amazing musicians, the winner was Justin Bieber ft. Daniel Caesar, Giveon – “Peaches”!

Sending a massive congrats to @Justinbieber, @DanielCaesar & @Giveon on your win for Best Pop with “Peaches” at #VMAs!! 👏 🍑 pic.twitter.com/R64POSlgOj

“Push Performance of the Year”

Olivia Rodrigo is also on fire with this year’s music awards! She won the “Push Performance of the Year” with “drivers license”

No, we don’t forget about Rock and Roll! The winner of this year has been John Mayer – “Last Train Home”!

Group of the Year

The winner of this category was BTS! Did you expect it?

This is what you expected for sure, “La vas a olvidar” Billie Eilish & ROSALÍA!

Congrats to @BillieEilish for winning Video for Good! pic.twitter.com/B67buBWwC6

Bruno Mars, Anderson .Paak, Silk Sonic with “Leave The Door Open” won this award! What do you think about the nominees?

BTS again with “Butter”! The nominees were these:

OMG, this was to be expected! Billie Eilish “Your Power”.

How can you watch the 2021 MTV Video Music Awards?

The VMAs aired on Sunday, September 12 at 8 p.m. ET. The show simulcast on all ViacomCBS networks, including MTV (obviously), MTV2, VH1, Comedy Central, and The CW. Prefer to stream the show? You can watch on the MTV app, as well as vma.mtv.com. You can also view the show on streaming services like YouTube TV, Hulu (Live), Sling TV, and fuboTV.

And you, what do you think of this year’s awards? Were they all deserved?

THE BEST GAY FESTIVALS IN THE WORLD