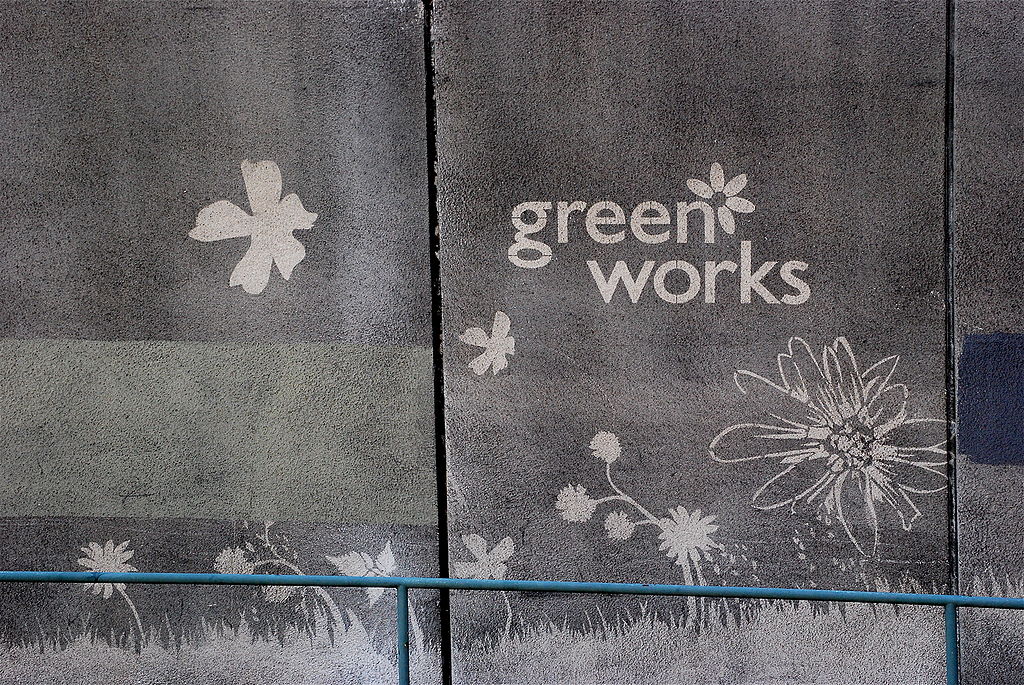 The street art world is constantly evolving and as a result of this, new trends are created that revolutionize the artistic world. In today’s article, we want to comment on the new technique used called reverse graffiti, also known as clean graffiti and clean tagging, which is a new conception of the well-known graffiti technique. […]

The most famous street photographers in the world 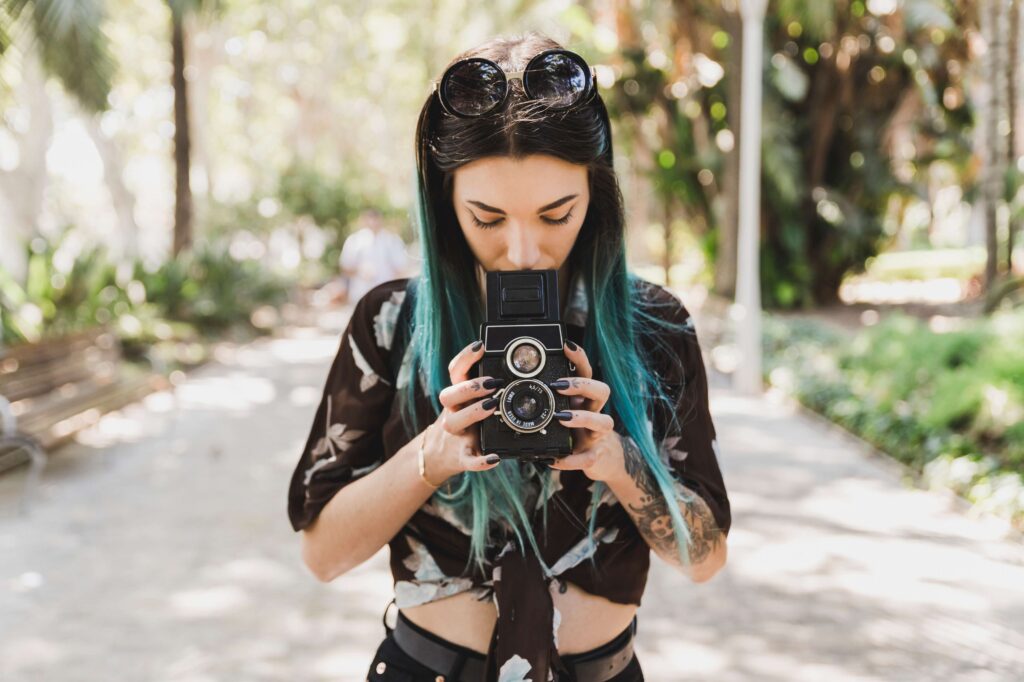 Street photography is an art form and a genre that has existed for many years, although it is true that in recent years it is more fashionable than ever. As a consequence of this, we want to dedicate this article to the most famous street photographers in the world, of the 20th century and the […]

Who are the most famous 3D chalk artists? 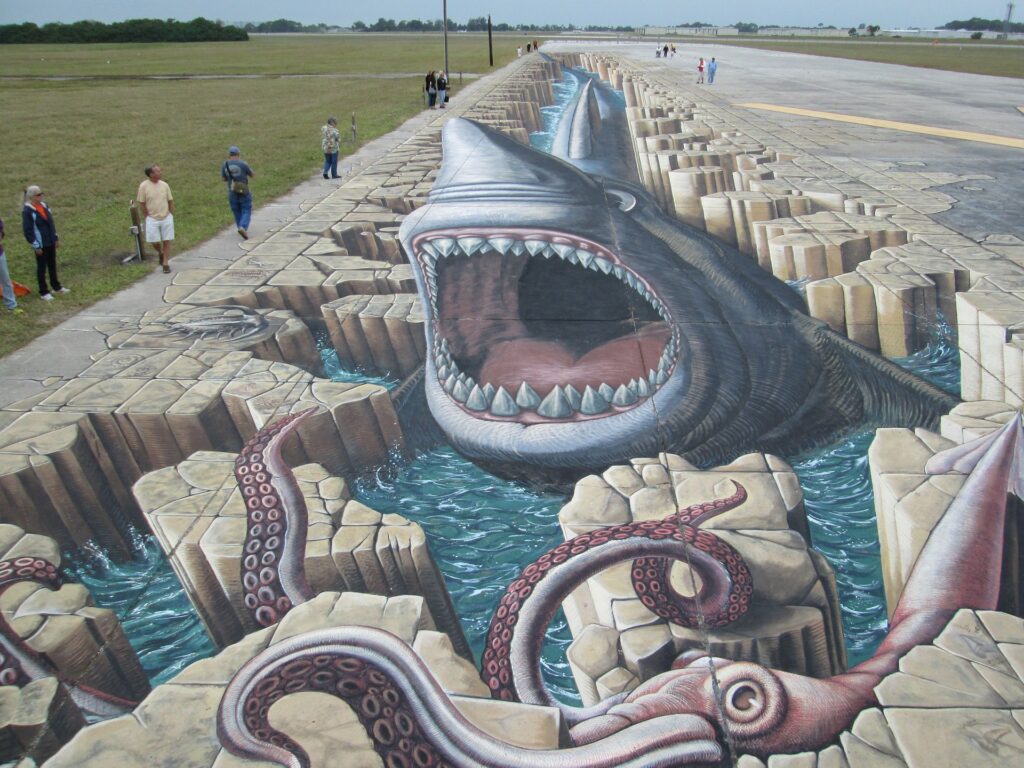 As we have already mentioned in previous articles such as “These 3D street art paintings are absolutely stunning”, 3D street art is a new artistic expression that is constantly evolving and consists of using different techniques to create visual works in public places. The aim is to surprise the viewer by creating in them an […]

Netflix photography documentaries you must watch! 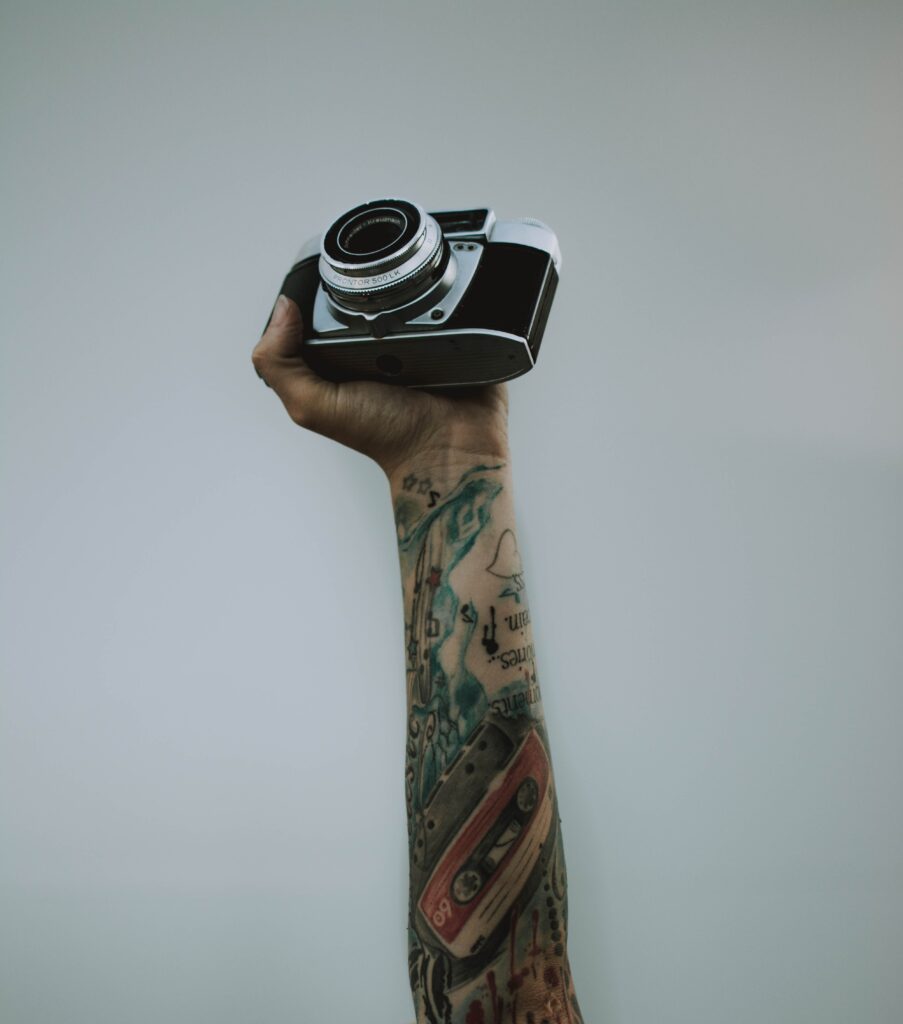 Netflix has become one of the best known and most consumed streaming platforms in the world. And it is that among its wide catalog of films and series you can also find a large number of documentaries on many subjects. We want to comment on this other part of Netflix in today’s post, specifically, we […] 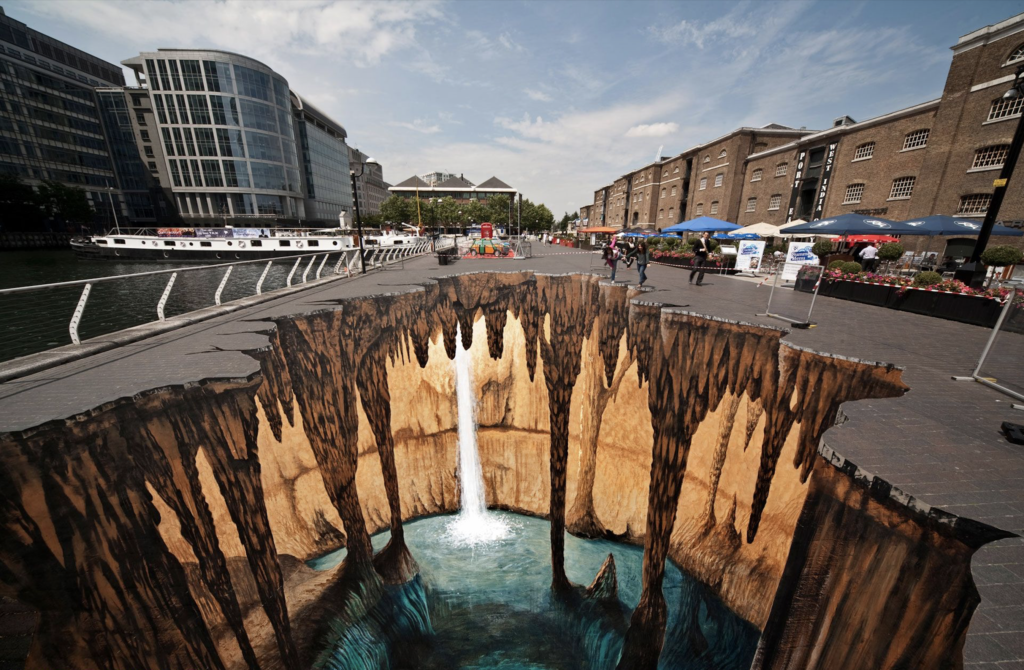 As we recently talked about famous street art, now we want to continue talking about the most famous impressive 3D works of art so that you can get to know this kind of art works and also some great 3D street artists.  3D street art is a new artistic expression that is constantly evolving and […] 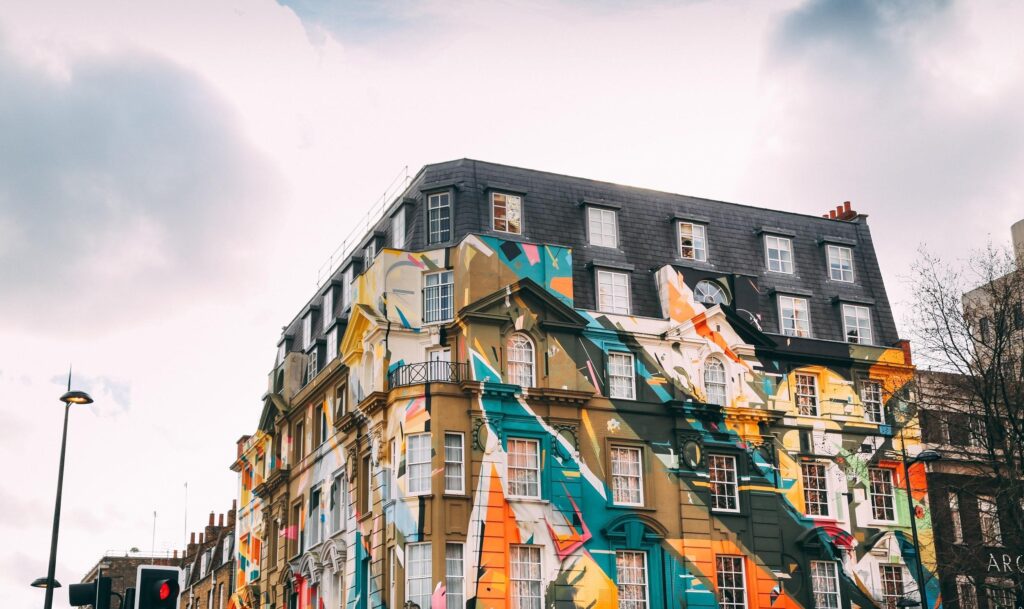 As we mentioned a few days ago, street art is more present than we think in our day to day. It is for this reason that today we want to comment on a new street art that is becoming increasingly important in urban areas. We are talking, indeed, of the sculptures or art installations that […]

Today, even if we do not perceive it as such, we are constantly surrounded by art. While we walk through the streets of our city we can find numerous works of street art. An art that has been growing more and more until becoming a worldwide phenomenon. An art, that has grown in number of […]